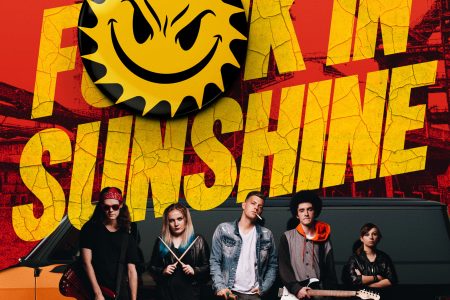 North Bay Shot Movie Happy F’k’in Sunshine heading to Hollywood. Other Animal Productions came to North Bay in the fall of 2019 to shoot a film. Given the history of filming in the region for the previous years, the event would be unremarkable – just another movie bringing some economic benefit to North Bay. But..More Info 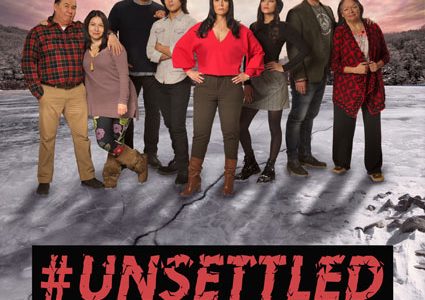 An urban Indigenous family from Toronto is forced to move to a Northern Ontario First Nation when they unexpectedly lose their fortune. 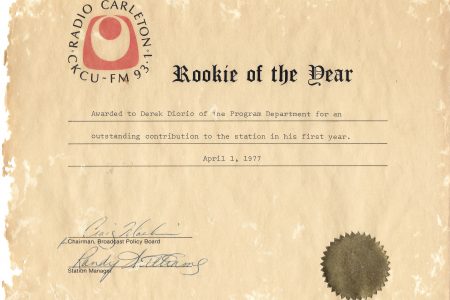 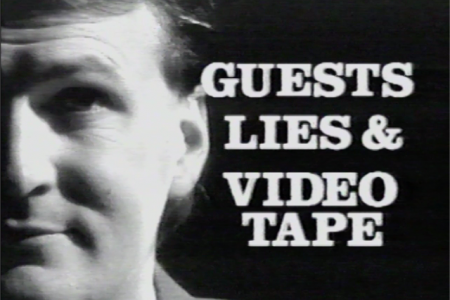 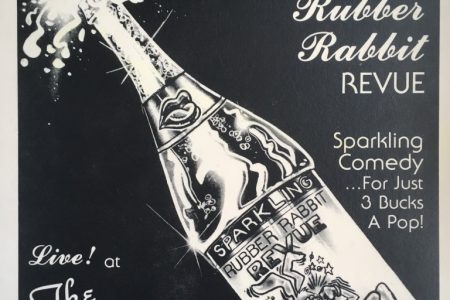 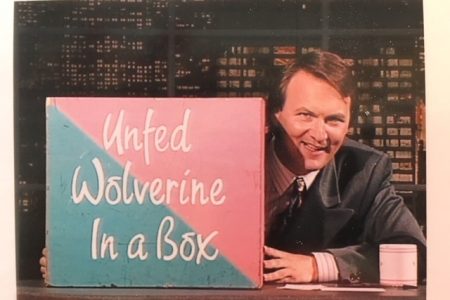 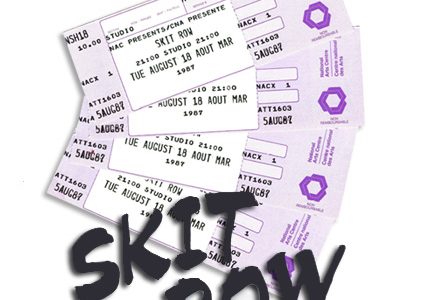 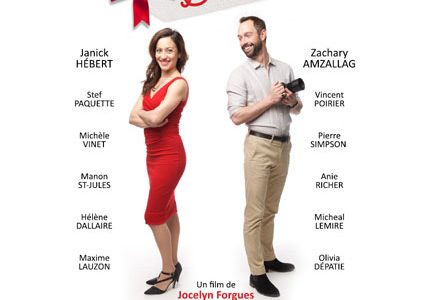 I was but one of four Executive Producers/Producers on this Franco-Ontarian, Jocelyn Forgues project which include Sarah Fodey, Han Nguyen and Kristel Viduka. My end of the producing on this project has been to bring the Northern component to play. Shot in Mattawa, Powassan and North Bay. It had a Northern Cinematographer, Art Director, Editor..More Info 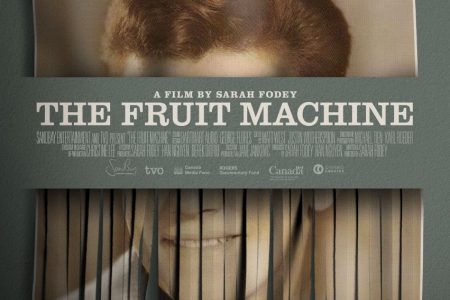 After the Second World War, Canada, and much of the Western world, became preoccupied with national security. Against the backdrop of Cold War paranoia, Canada began investigating federal employees who might be susceptible to blackmail by Soviet spies. Homosexuality, then considered a “character weakness,” (along with drunkenness and adultery), was grounds for surveillance and interrogation..More Info 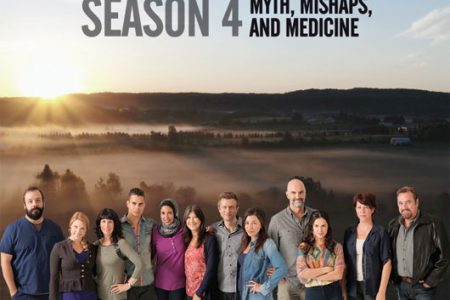 Extracting buckshot from a hunter’s head in a mosquito-infested tent at the edge of a swamp isn’t the best way to start your day, but that’s reality when you sign up for Hard Rock Medical. A charismatic and diverse faculty guides students through the toughest medical school in the world.