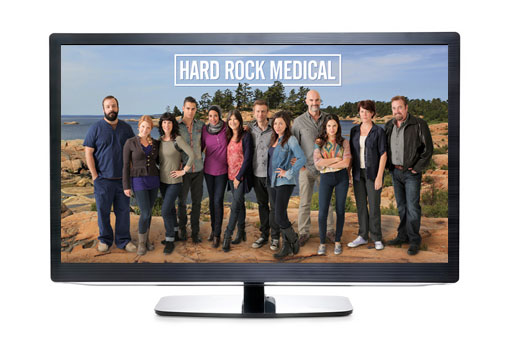 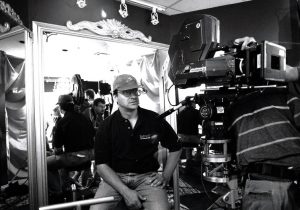 Shot in North Bay, the film was able to leverage a lot of Canadore College’s resources by hiring graduates, renting facilities at competitive rates, and creating mentorship opportunities for students to help build up the cast and crew base in the north. The film will get it’s world premiere as the opening night film for Dance’s with Film (danceswithfilms.com) at the TCL Chinese Theatres on Hollywood Boulevard.

Learn more about Derek, or read his blog here.