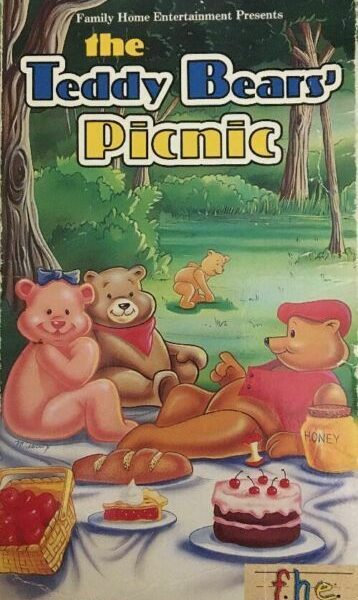 “Teddy Bears’ Picnic” is a song consisting of a melody by American composer John Walter Bratton, written in 1907, and lyrics added by Irish songwriter Jimmy Kennedy in 1932. It remains popular as a children’s song, having been recorded by numerous artists over the decades. Kennedy lived at Staplegrove Elm and is buried in Staplegrove Church, Taunton, Somerset, England. Local folklore has it that the small wooded area between the church and Staplegrove Scout Hut was the inspiration for his lyrics. 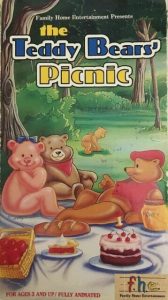 The animation experience from a technical point of view was fantastic. From a monetary and a career path. It was a disaster.