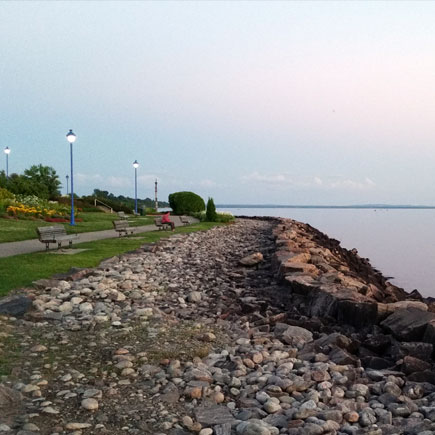 The reality and truth about the film and television explosion in Northern Ontario is that none of it would be happening without the Northern Ontario Heritage Fund. I came to Northern Ontario (Sudbury) on an NOHFC funded project as a Director in 2007 (Les Productions Charbonneau’s Météo+). At the time I believed that it would be just another brief stop along the way. But due to the support of the NOHFC I went on to direct over 80 half-hours of drama/comedy over a period of five years.

I enjoyed my work in Sudbury and loved the town and the people. But it was very hard on my young and growing family back in Ottawa – plus the weekly commutes where equally difficult on the constitution. Then in 2012 I got a chance to put up my own series, Hard Rock Medical. Sudbury is where I shot most of the first two seasons. In 2014 a difference of opinion with production partners caused me to look elsewhere, to shoot season 3 outside of Sudbury. 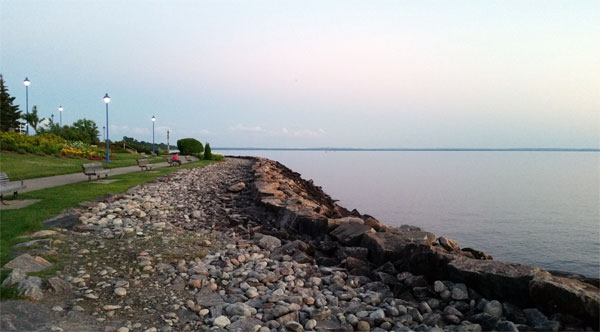 North Bay seemed the natural choice – plus it was an hour and half closer to Ottawa. What I knew about North Bay in 2014 was that it was a pee stop, at the Tim Horton’s, on my way to and from Sudbury. In short, I knew nothing about the city. But by way of an introduction to Canadore College‘s Dave Clement and Yura Monestime and the gracious help of Lieann Koivukoski – North Bay became the place to film the final two seasons of Hard Rock Medical.

I was more than welcomed by the North Bay film/television community – was embraced in fact. I started to work in partnership with Canadore college, city hall, the business community, the arts community and the Indigenous community. Because of the wealth of talent and potential available in North Bay, Hard Rock medical became a truly Northern show – featuring actors in lead roles, an entirely Northern soundtrack and musical score. It was edited, colour corrected, mastered, made in North Bay – the whole nine yards. And here’s the thing – it’s as good as anything produced in this country. And it’s 80% North Bay and Northern.

I loved it here. I brought my family up for a fam tour, and slowly but surely everyone warmed to the idea. In June, we bought a house here and enjoyed one of the nicest summers I can remember. We’re Northerners now, and even if the funding dries up I still believe that there’s enough of a base of talent, facilities and creativity to keep bringing productions here.