Skip to Content
Home / Timeline Stories/The Flight of the Bumblebee 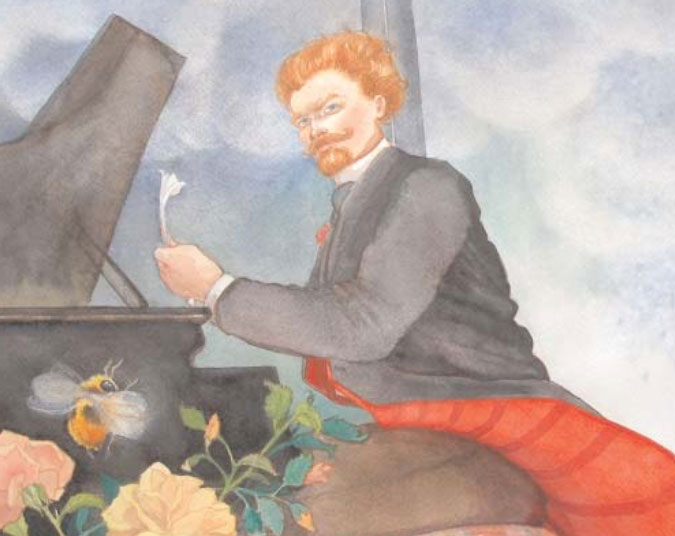 In the mid to late 80’s I was writing, and co-writing a lot of scripts for animated television shows and was feeling frustrated by the toy-driven nature of the business. I pretty much stopped writing animation and at that point started to write my own kids stories. I wrote about 4 or 5 different books – some short 1,000 word  stories and others longer about 25,000 words (This was a story called the Wuss, the Winge and the Weasel – An homage to The Wind in the Willows). Most of the stories seemed good enough to attract the interest of a literary agent and I signed a contract to have my books peddled about looking for a publisher. I received many wonderful and encouraging rejection letters.

The long and the short of it was that I didn’t have an illustrator attached and that kids books really sold on the strength of the paintings. For reasons lost in the mist of time I didn’t pursue the book publishing aspect and the stories languished in a bottom drawer somewhere. Fast forward 16 years or so, and I was at a Christmas dinner party thrown by my  Ex (we were on very good terms) and she introduced me to an illustrator friend of hers named Crystal Beshara (crystalbeshara.com). I told her about this story I had written about The Flight of the Bumble Bee, commissioned her to illustrate the book and she ended up producing 16 beautiful plates. 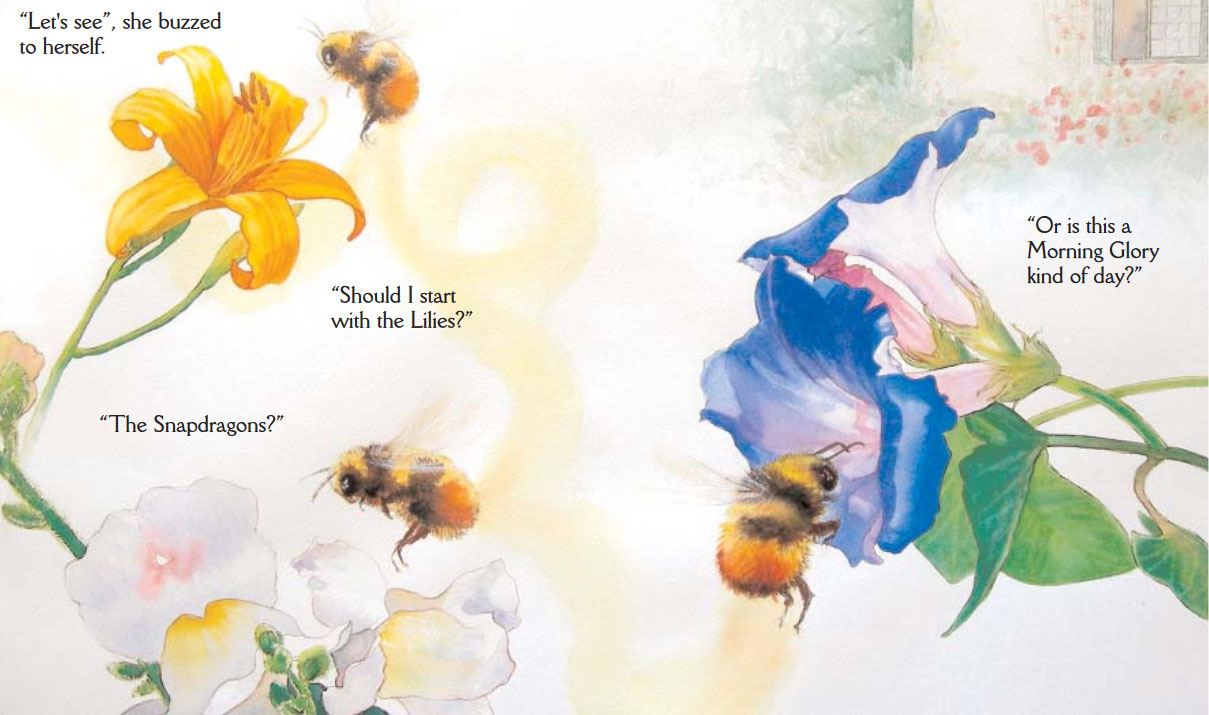 I didn’t have a publisher but felt that I could find one. The first person I sent it to was Leonard Lee of Lee Valley Tools fame. Leonard had a publishing company, Algrove Publishing which printed all manner of books that were distributed through his Lee Valley Mail Order Catalogue. I only wanted his advice on where to take the book but he surprised me by saying he would print it because it was a beautiful book, and publishing it was the right thing to do. And he did just that. During the Christmas season of 2008 the book was sold through the Lee Valley catalogue and was a modest success, selling about 2,000 copies. But the numbers weren’t sufficient for Lee Valley to keep selling the book; they deal in products that sell in the tens of thousands. Leonard graciously offered the overrun back to me at cost, and I took back 1200 books or so. Through a variety of avenues I moved about 400 books leaving me with 800 books. Which I have now found a new outlet for here in North Bay. 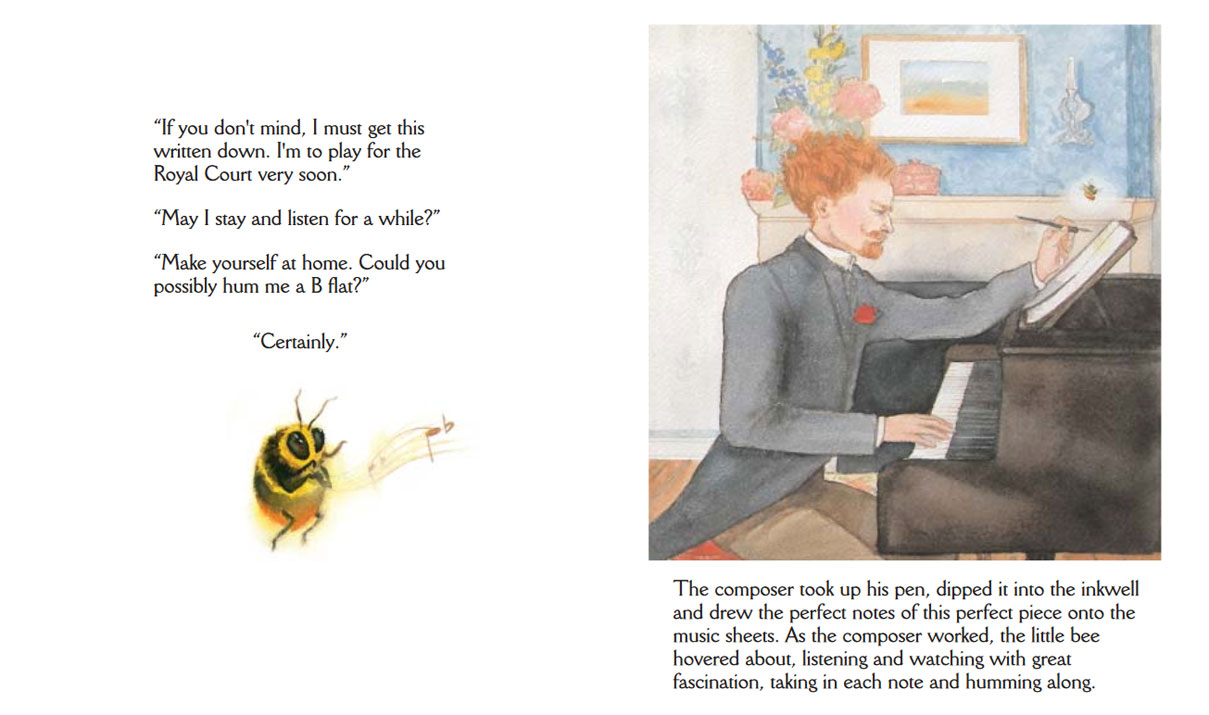