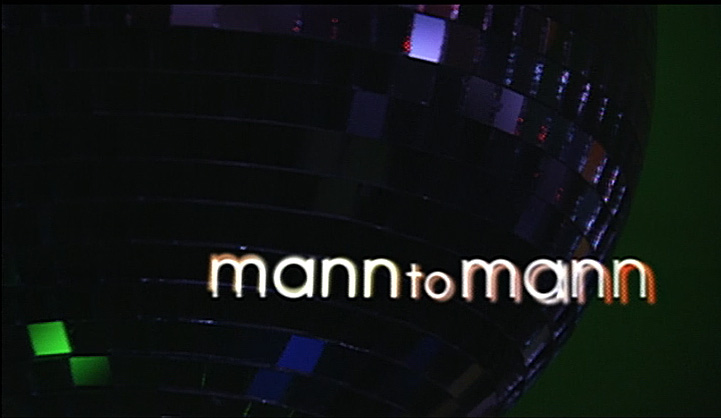 “Mann To Mann” is the story of the Mann sisters; blustery Veronica, who insists on being called “Ronnie”, and beleaguered Victoria, who insists on being called “Victoria.” When their father lapses into a coma, his living will dictates that Victoria run Hot Shots, the male strip club that is the family cash cow. Victoria, a scion of rectitude who works at a reputable law firm, is appalled. Her sister Ronnie is incensed. The club should have gone to her; an opinion she maintains despite a past that includes alcoholism, bankruptcy, and, allegedly, arson.

Victoria soon finds herself in over her head. Ronnie comes to the rescue and the two are forced into a reluctant partnership. Alternately helping and hindering are Jerry Riggins, the small-time talent agent who provides the strippers; Ty Lennox, a high-maintenance feature who would rather dance in “Stomp” on Broadway; and Billy Broadfoot, a.k.a. Billy Two Jokes, a native stand-up comedian who plays MC.