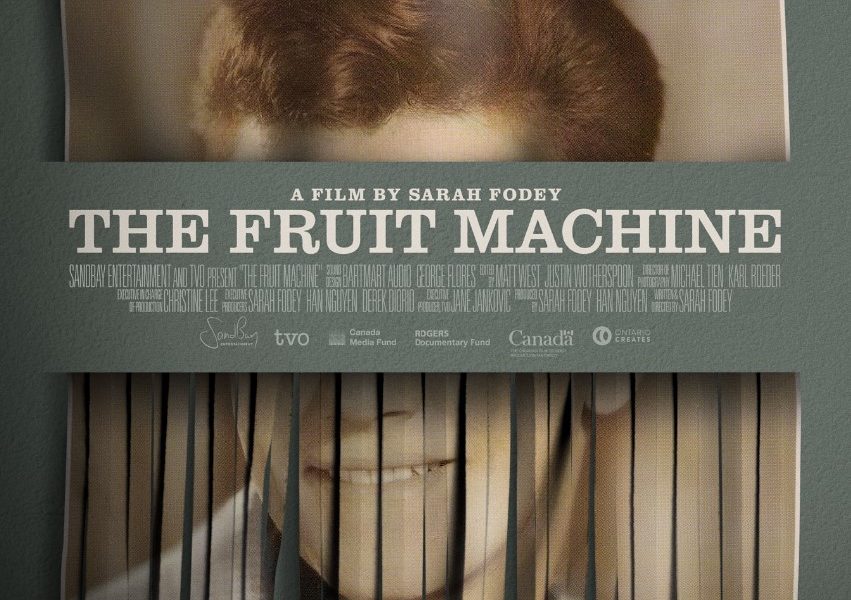 After the Second World War, Canada, and much of the Western world, became preoccupied with national security. Against the backdrop of Cold War paranoia, Canada began investigating federal employees who might be susceptible to blackmail by Soviet spies.

Homosexuality, then considered a “character weakness,” (along with drunkenness and adultery), was grounds for surveillance and interrogation by the Royal Canadian Mounted Police, under the directive of the newly-established Security Panel.

It was one of the largest bullying campaigns in Canada’s history. The miasma of despair born in those pop-up interrogation rooms has long-paralyzed these public servants and military members. This is their film. A film about the systematic dismissal of homosexual public servants in Canada from the 1950s through 1980s; a story rooted in hope and a country’s struggle to do the right thing.

2018 was the first year in a long time that I was neither writing or directing a series. But I feel that the part I played in getting SandBay Entertainment’s extremely important film made to be one of the most meaningful things I’ve done in a long time. This business is all about relationships, and I felt that the relationships I had would be very interested in this film.

It was gratifying to make the introduction to TVO and watch Sarah and Han run with it and create a powerful and moving documentary on a little known past of Canadian history. Sarah and Han produced it, Sarah wrote and directed, and I co-Executive Produced along with both of them. I’ve always felt that my business card should read “Guy who gets sh*t made”. And it’s nice at this point in my career to help deserving people get their sh*t made.