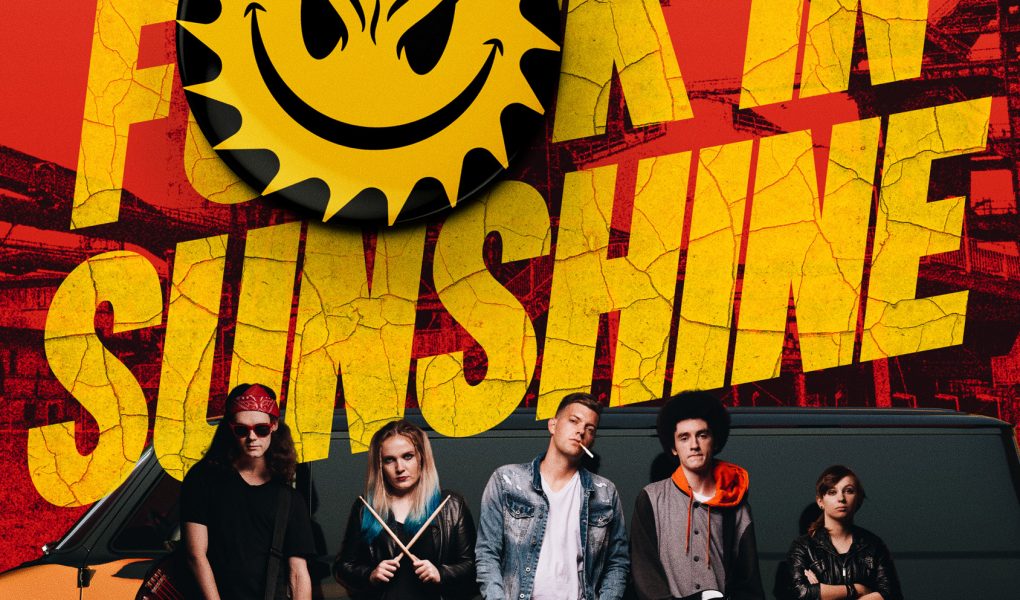 Other Animal Productions came to North Bay in the fall of 2019 to shoot a film. Given the history of filming in the region for the previous years, the event would be unremarkable – just another movie bringing some economic benefit to North Bay.

But this movie was different – Other Animals wasn’t just bringing the bulk of their cast and crew from southern Ontario – rather, they embraced local content in a way never seen on a production in Northern Ontario. 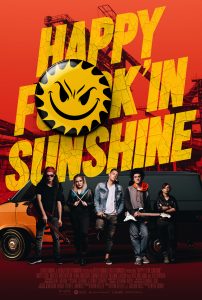 As Ryan Keller, Other Animal Producer describes it “We were an independent film shooting in North Bay that was able to leverage a lot of the college’s resources by hiring graduates, renting facilities at competitive rates, and creating mentorship opportunities for students to help build up the cast and crew base in the north. By doing that we were able to achieve amazing production value on a reasonable budget”.

The film’s release was delayed by two years because of COVID – On June 10th, 2022 the film will finally get its world premiere and is the opening night film for Dance’s with Film (danceswithfilms.com) at the TCL Chinese Theatres on Hollywood Boulevard.

“We couldn’t figure out how to build a top-level ensemble cast at this budget until we connected with Derek Diorio and Canadore college.

And all the work you’ve done with the cast before and during production got them to these spectacular debut performances.”

Check out the trailer below!